The most severe threat to biodiversity worldwide is generally accepted to be the loss of habitat. 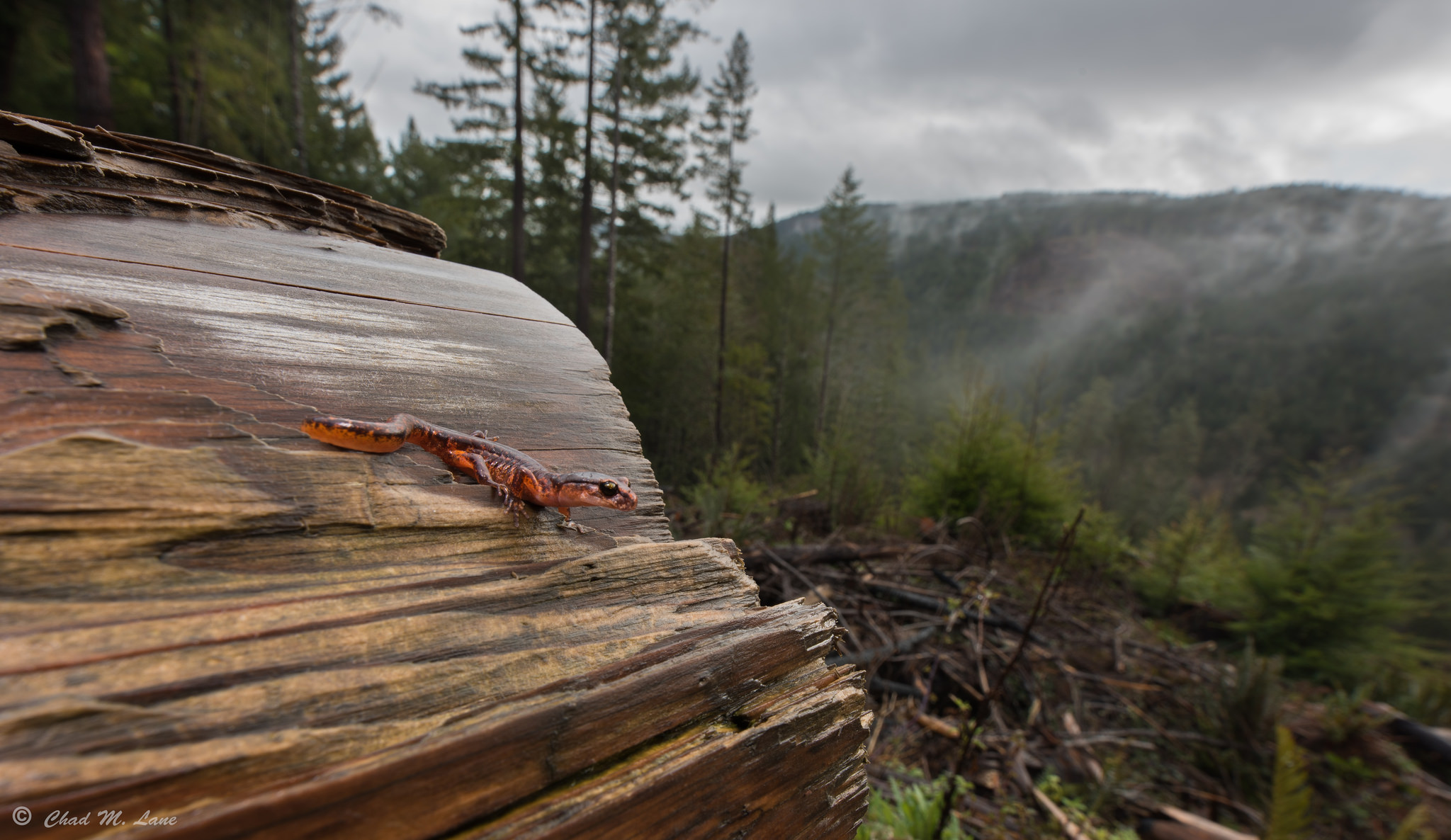 Painted Ensatina photo by Chad M. Lane
Birth and death are a part of life. Up to the point of their habitat’s carrying capacity (with some exceptions), species can regain equilibrium after disasters or other imbalances. Although many factors determine how many individuals a given area can support, the loss of habitat through alteration by humans reduces the carrying capacity of an ecosystem across the board. It is true that some animals may adapt to disturbed habitats—most of us have seen pigeons thriving in cities or toads waiting underneath lamps for falling insects. Nonetheless, the fact that a few species manage to survive our interference is no reason for complacency. Sustaining a natural level of biodiversity should undoubtedly be our goal and is a worthy end unto itself.
The onslaught of human expansion has meant more than just habitat loss. We have caused habitat degradation through pollution, the introduction of domestic species of plants and animals that compete with the native species for resources, the artificial re-routing of waterways for our own purposes, and countless other factors. Even where wilderness still exists, it is typically subjected to habitat fragmentation. This is the parceling out and dividing of land areas into smaller sections surrounded by altered habitat and bisected by roadways. Scientists estimate that while roads only cover 1% of the planet’s land area, they affect up to 15% of the world’s land habitat through the effects of fragmentation. If you have ever seen a dead animal on the road shoulder, you have witnessed this first-hand.
The minds of our generation should be engaged in innovation. Although it may not be possible to stem the tide of population growth in any politically correct manner, we should be looking for ways to mitigate this expansion. It seems unlikely that genuine and permanent solutions are going to originate from the world’s governmental bodies. Change typically arises through small, devoted groups of committed, concerned individuals. It may be that you are one of these leaders, or maybe you choose to support others who are taking point on this charge. Whatever the role, more of us need to “unplug” from our distractions long enough to consider how we might curb the rampant and virtually unbridled consumption of resources that is taking place worldwide.
There are things that you can do right now. If you own land, you can seek out private land biologists to help you learn how to improve its value as habitat. One example is habitat corridors. These are sections of undisturbed or naturalized land that wildlife can use in their movements, such as a swath of trees and understory around a creek bed. In some areas, people volunteer to help animals like salamanders cross roadways during known migration times toward breeding waters. Many herp lovers purposely have garden ponds or cover-boards or PVC pipes hung up for treefrogs. Cutting down on the use of pesticides and plastics is always good. These are just examples to get you thinking—every little bit helps! Look into conservation efforts locally and globally and give some thought to how you might be of assistance.
The world is in a precarious state in many respects. As the saying goes, “It is what it is.” However, a more encouraging phrase to focus on says, “Be the change you wish to see.” With enough people prioritizing habitat preserves, refuges, natural areas, and innovating solutions like turtle excluders along roadways, etc., there is hope, but we must act, and we must do so now. There is no time to wait for someone else to come along and take care of this the only planet we share with so many amazing creatures. 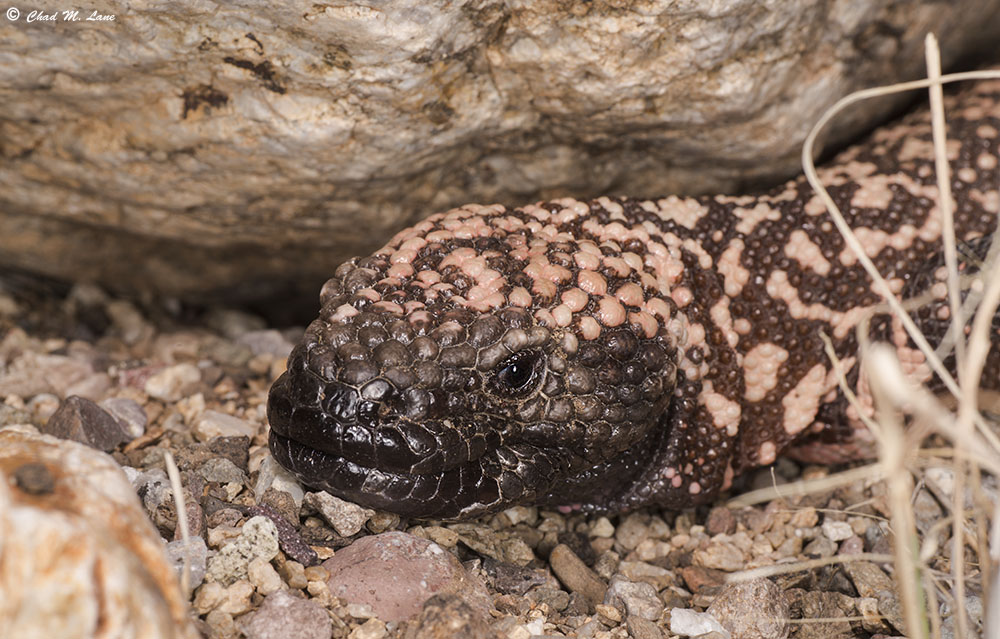 Species photo by Person
It may seem that there is little one person can do to halt the destruction of the Earth’s habitat. Don’t let that discourage you! Change always starts with just one person. By sharing our knowledge and cooperating—there is always reason to hope!
Habitat Loss
November 24, 2018
Buy a whole book full of lessons like this here!
Blog Main Page
Check out our FREE book!