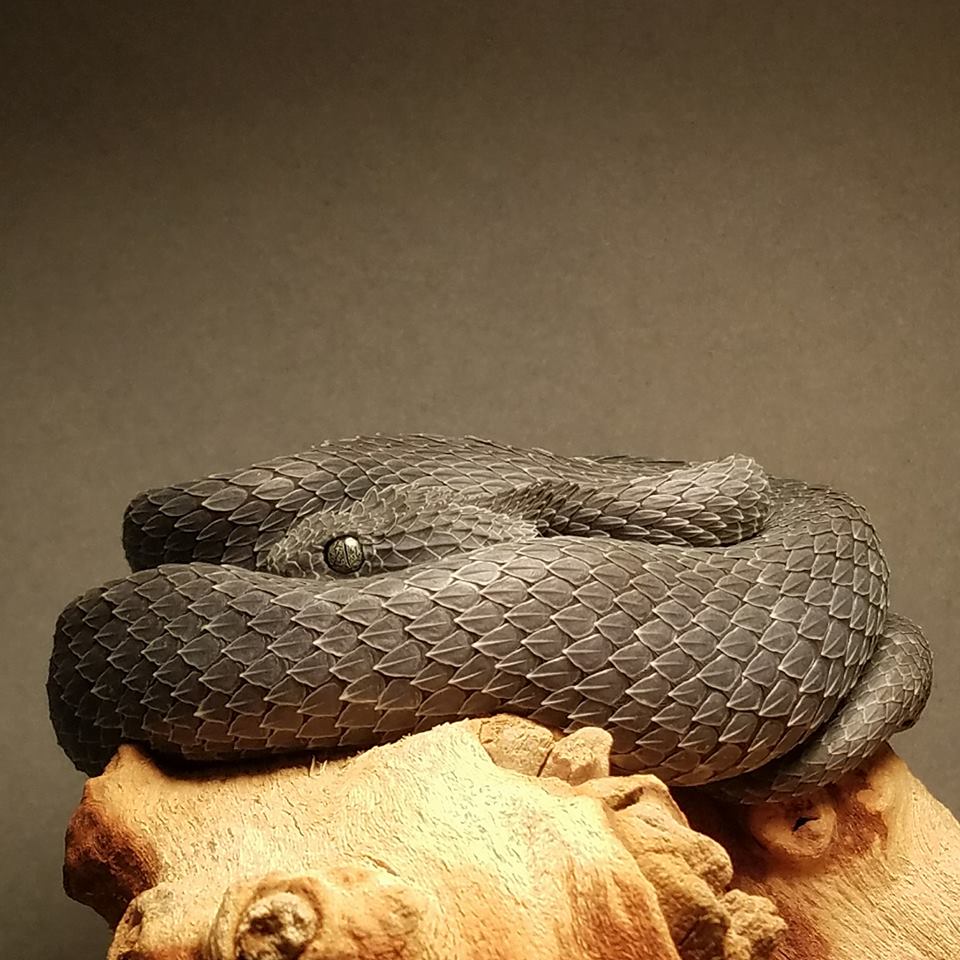 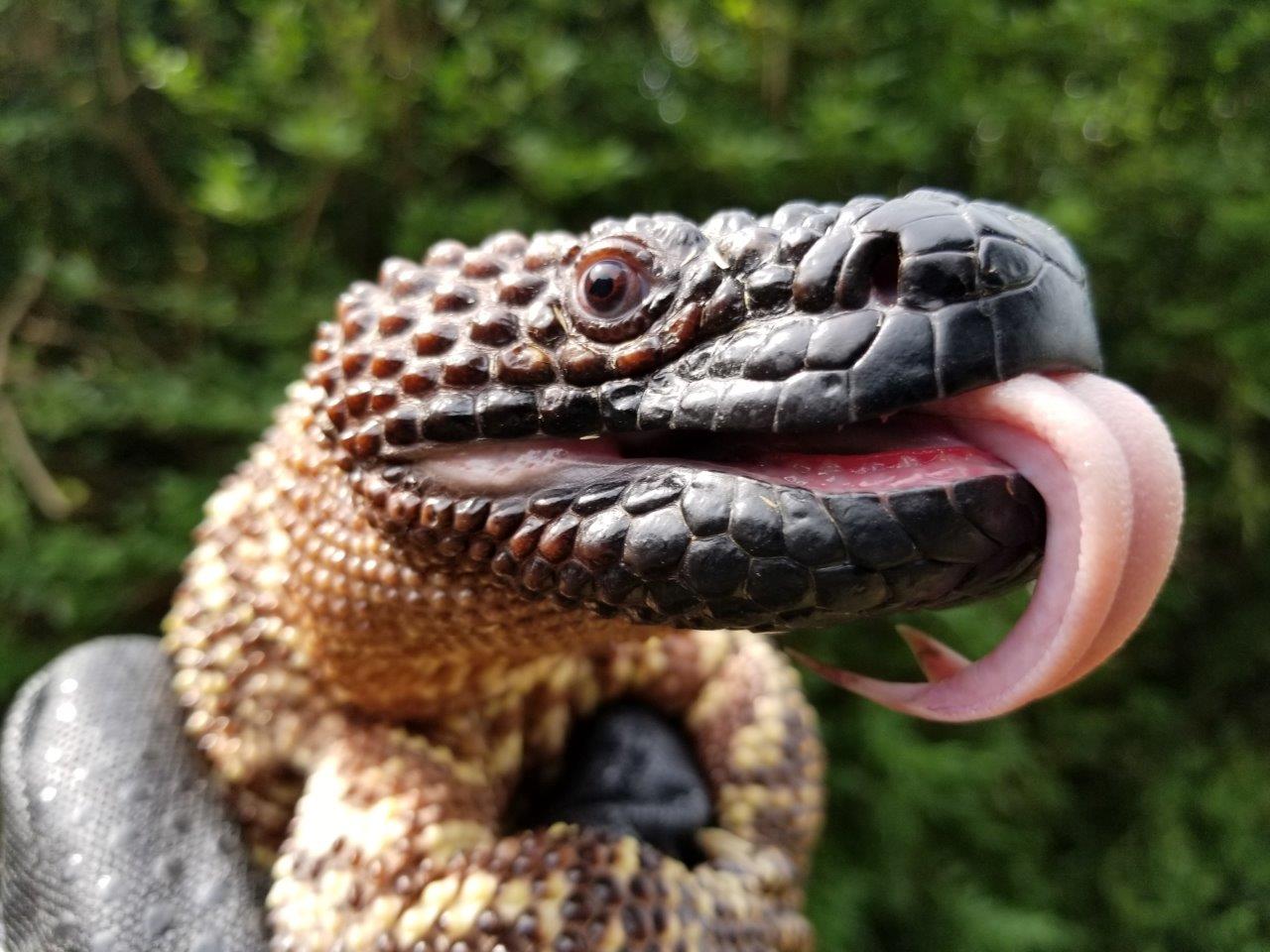 Beaded Lizard photo by Shane Smith
Commercial collection will continue as long as people are willing to buy wild animals. Legal protections often do little more than encouraging poaching. The best hope is that Conservation Through Education can convince consumers to demand that all animals are sourced sustainably.
Demand Responsibly-sourced Animals
December 12, 2018
Buy a whole book full of lessons like this here!
Blog Main Page
Check out our FREE book!