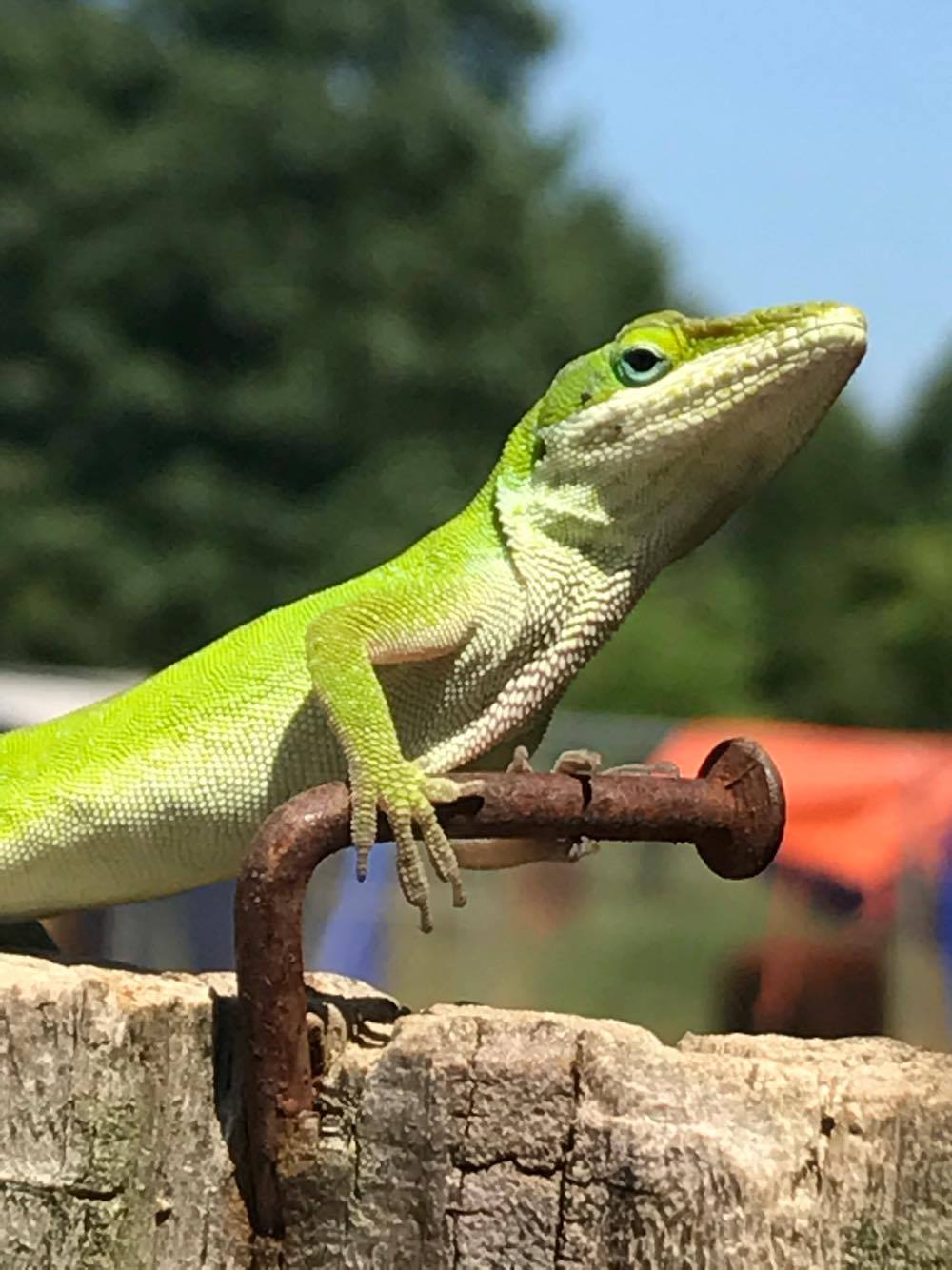 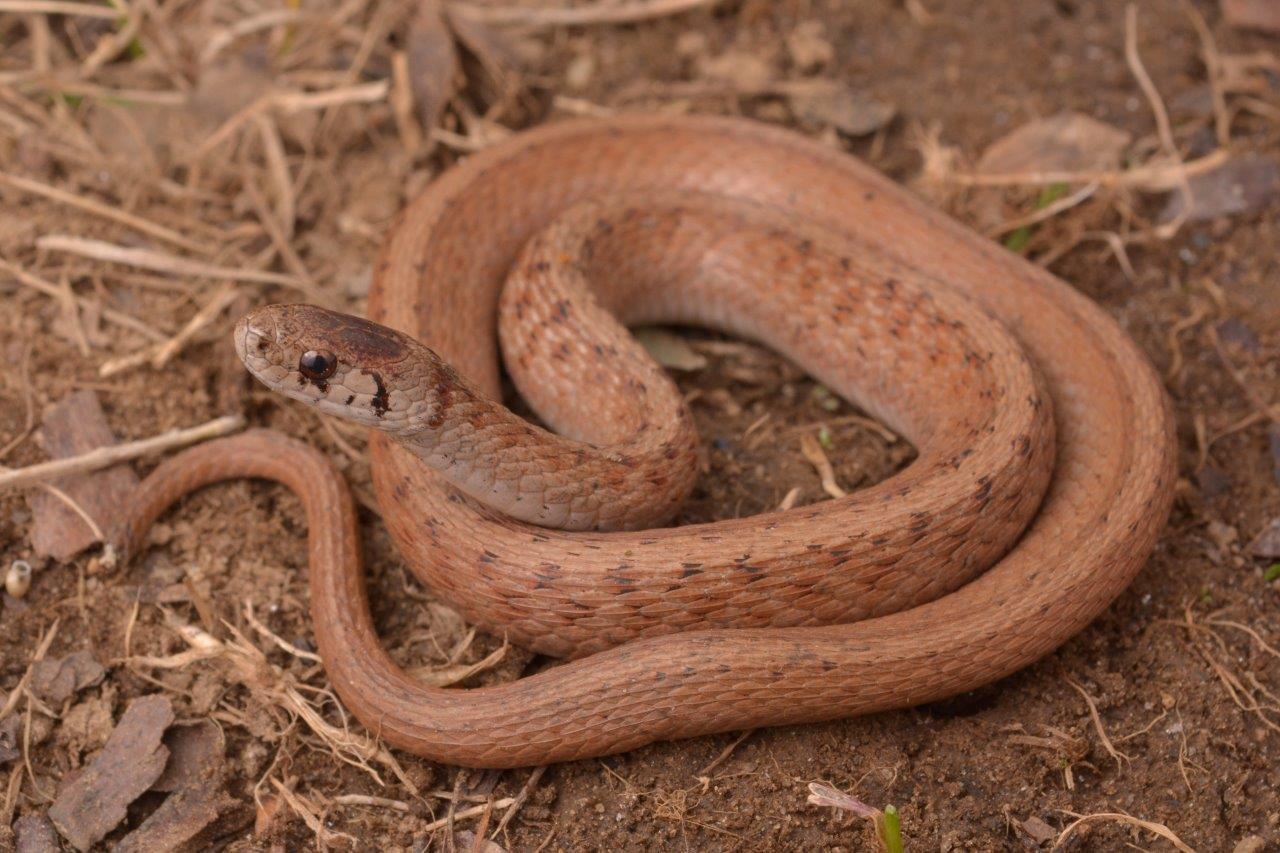 DeKay’s Brownsnake photo by Mario Ramos
It can be disconcerting for some people to notice snakes in their yard. However, these snakes are overwhelmingly harmless and contribute to the health of your yard and garden. Learning to identify the animals that share your space will reduce any fear you might have and help you appreciate these little guests!
Check out our FREE book!