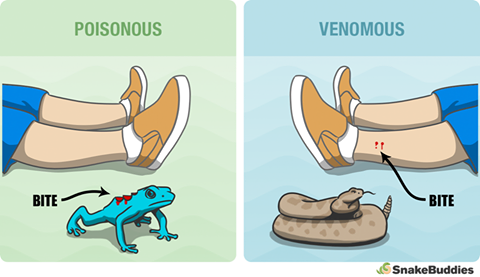 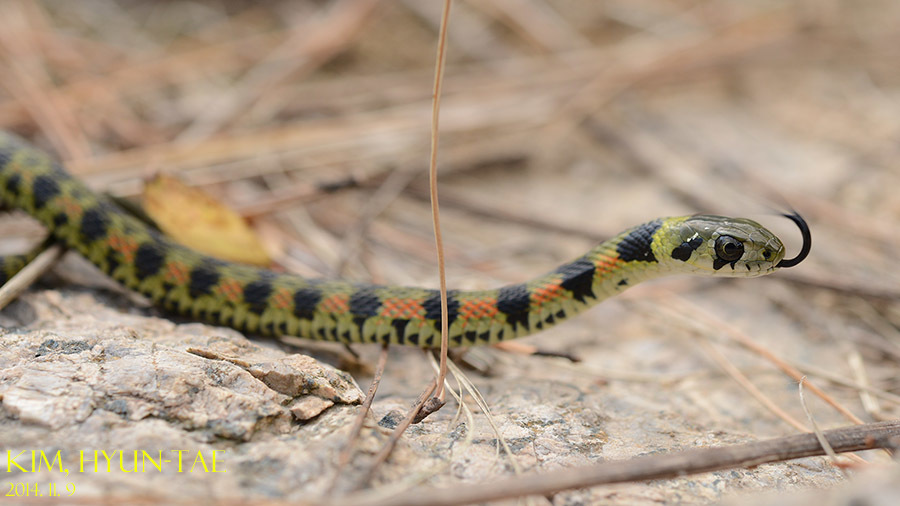 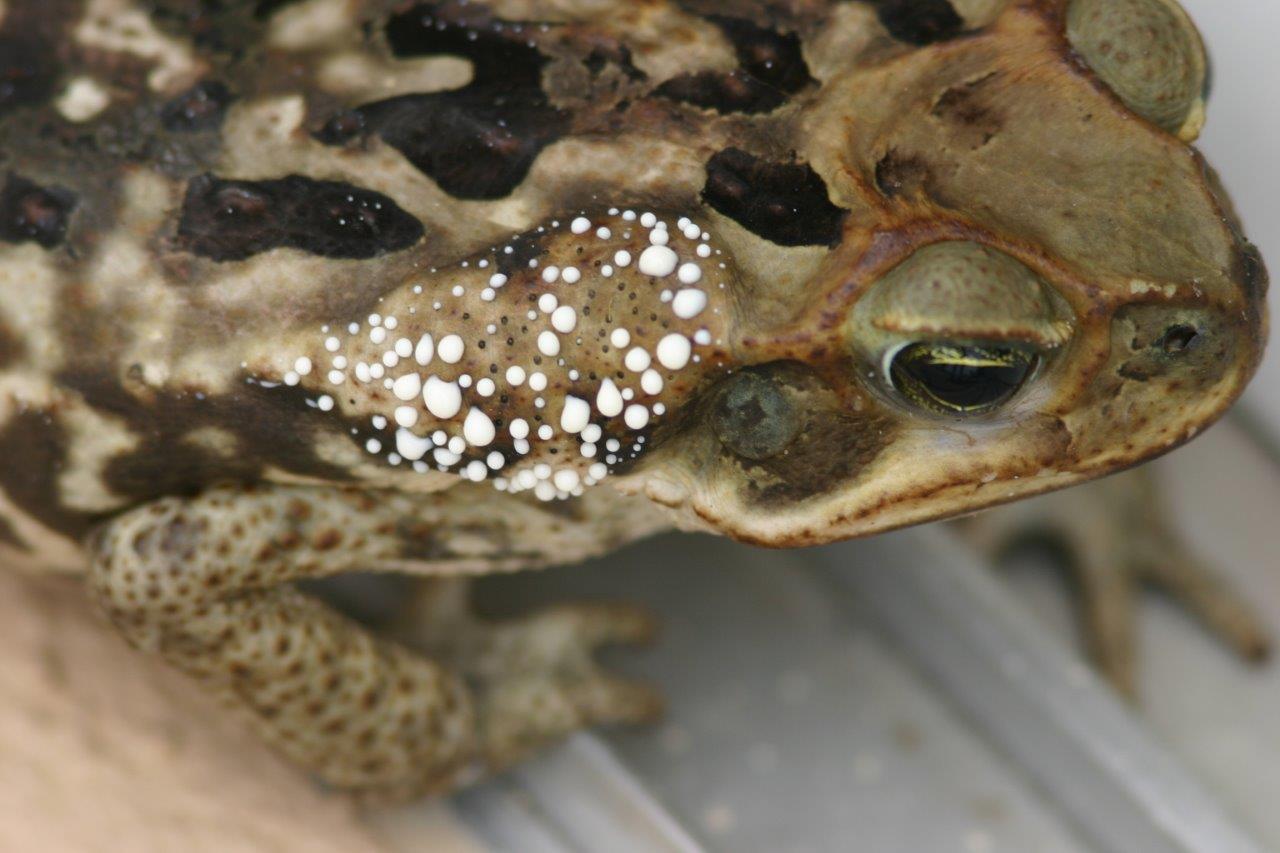 Check out our FREE book!