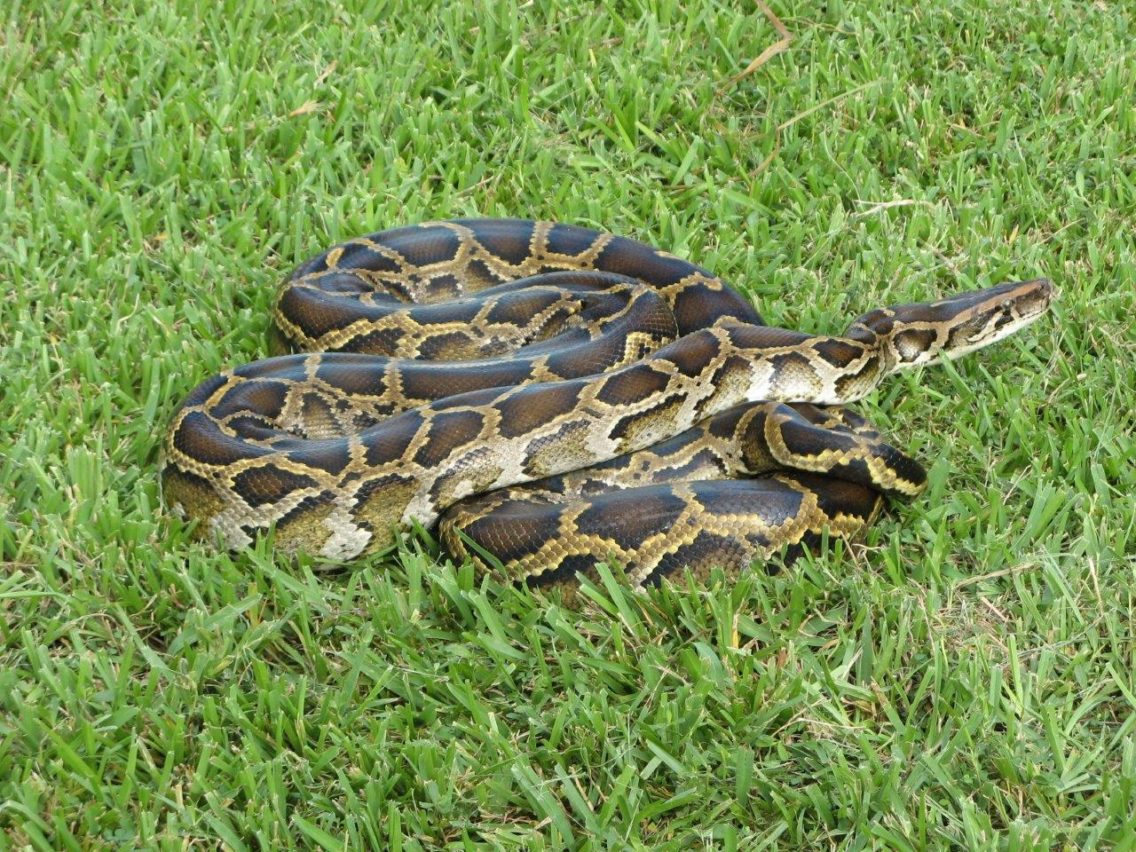 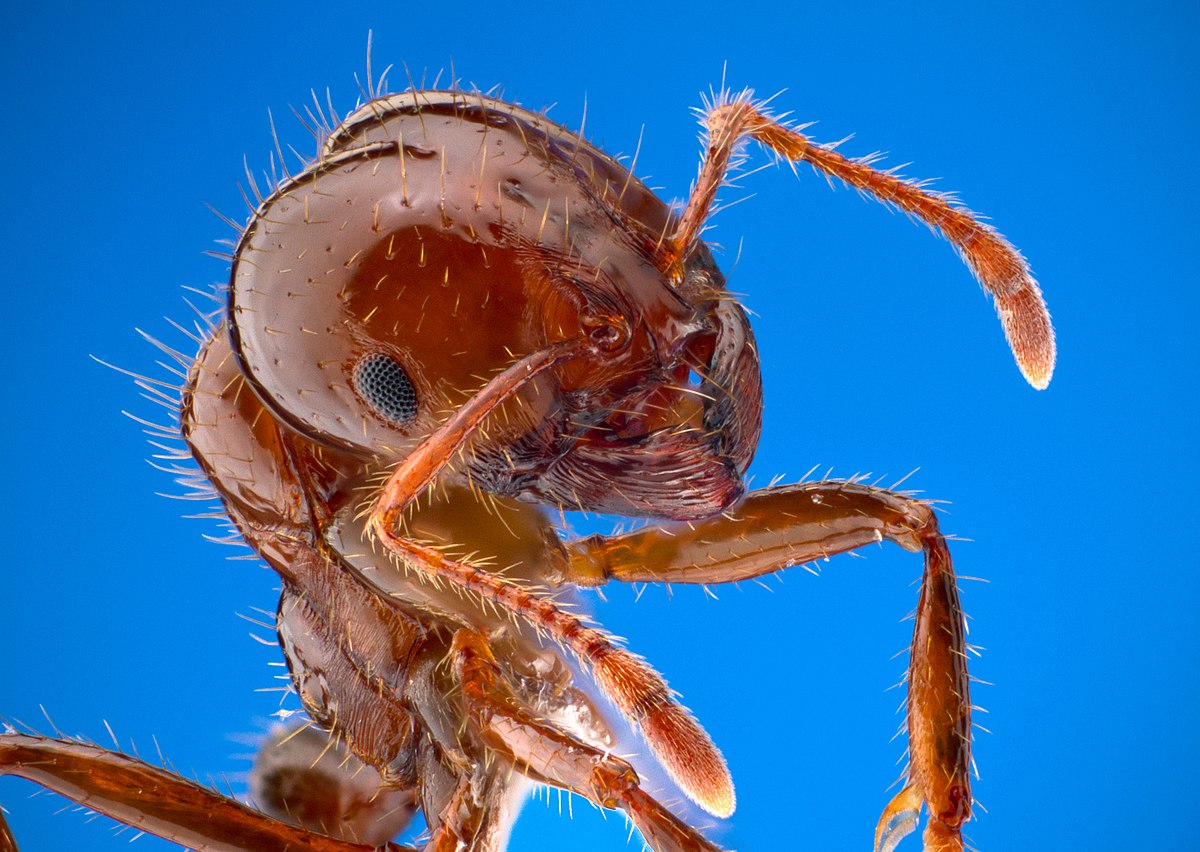 Non-native (introduced or invasive) species can be a very hot topic. In the U.S., for example, feral hogs tear up land and destroy crops, exotic plants clog many water bodies, pythons cause problems in the Everglades, domestic cats kill birds and reptiles, zebra mussels alter our waterways... the list goes on.

It is never a good practice to introduce any non-native species into a new ecosystem, yet we humans seem to do so as a matter of course. We routinely spend substantial amounts of money to introduce supposedly beneficial species to the environment, such as bass into fishing waters. Many animals, such as Nutria and Red Imported Fire Ants, have been a fixture in the U.S. for so long that many people are not even aware that they are not natives. European Starlings are another example, having been brought to America and released in New York by a Shakespeare club that wanted any bird mentioned in his plays to live in the New World. Goats released by sailors in the Galapagos nearly wiped out native tortoises by out-competing with them for food. There is no shortage of proof that we frequently do this intentionally, and it really needs to stop.

From time to time, people get up in arms about certain introduced species, such as the Burmese Pythons in the Everglades. This has a lot to do with big snakes making for good television ratings. Some viewers now think that half the country could soon be covered in monster snakes. In all likelihood, however, there are only a couple of small swathes of southern Florida and Texas where the climate could support these large constrictors. In any event, as sensationalized as these pythons are, many other non-natives, such as domestic cats, have killed far more animals than introduced snakes ever have. In fact, herps are quite often some of the primary animals to suffer at the hands of invasive species. Fire ants raid box turtle and other nest sites, wild hogs decimate snake populations, introduced fish and crawfish prey on or compete with amphibians, really there are too many examples to list.

Introduced species are not in balance with their new ecosystem and often cause a considerable degree of upset. Once a new species gets established, it is typically here to stay, and the ecological and financial consequences can be quite severe. Please think twice about introducing a new species, be it plant or animal, anywhere that it is not already established.

"I just ordered Micha Petty‘s epic Primer on reptiles and amphibians and I suggest anyone that’s into herps and education do the same! I haven’t wanted a book this bad in a while!" —Aaron Paul Tullock

Learn more about non-native species at Non-native Wildlife in the US on Facebook. 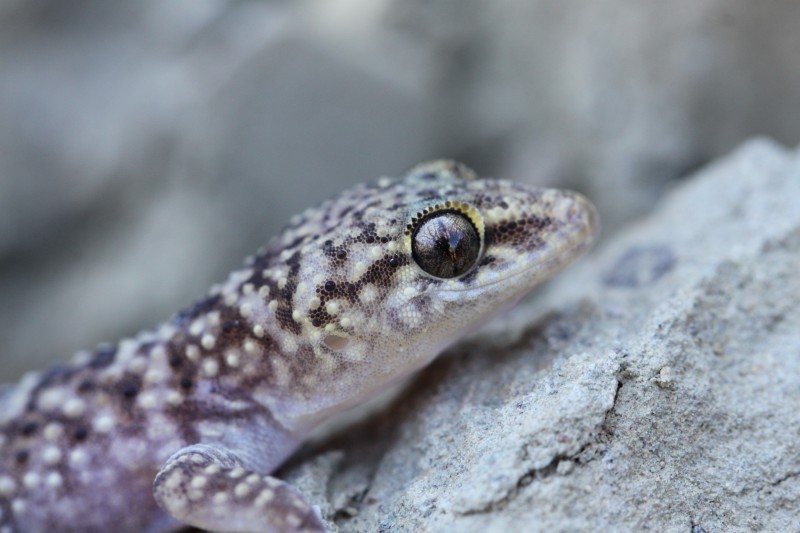 Mediterranean Gecko CC0
While many introduced species that have hitched rides with people and become established in new locales seem relatively innocuous, others can wreak havoc. Try to avoid moving plants or animals around—an organism in balance in one area can become a destructive invader in another.
Non-native Species
December 23, 2018
Buy a whole book full of lessons like this here!
Blog Main Page
Check out our FREE book!