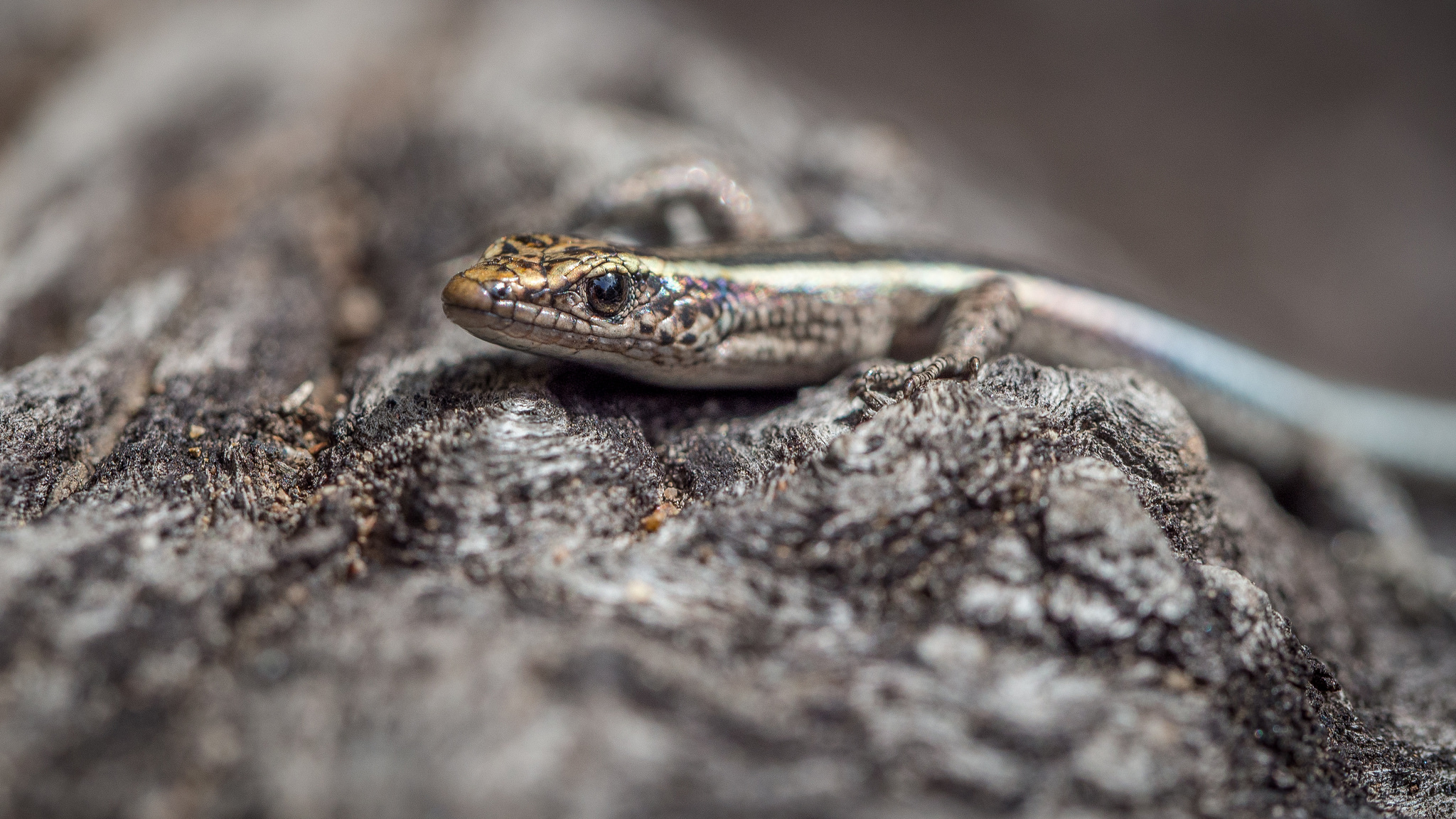 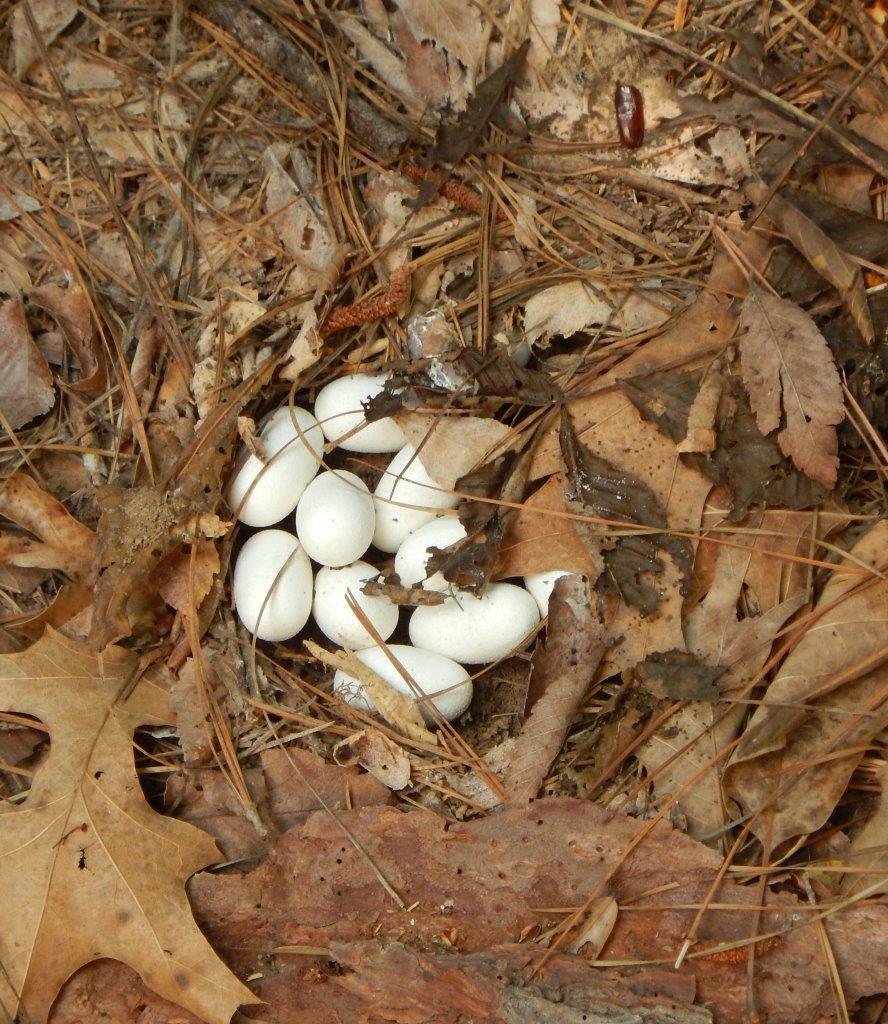 Buttermilk Racer eggs photo by Micha Petty
Some species, such as the Eastern Three-lined Skink from Australia, determine sex through a combination of factors, including the genetics imparted from the parents as well as the temperatures of the eggs during development.
Sex Determination
November 19, 2018
Buy a whole book full of lessons like this here!
Blog Main Page
Check out our FREE book!